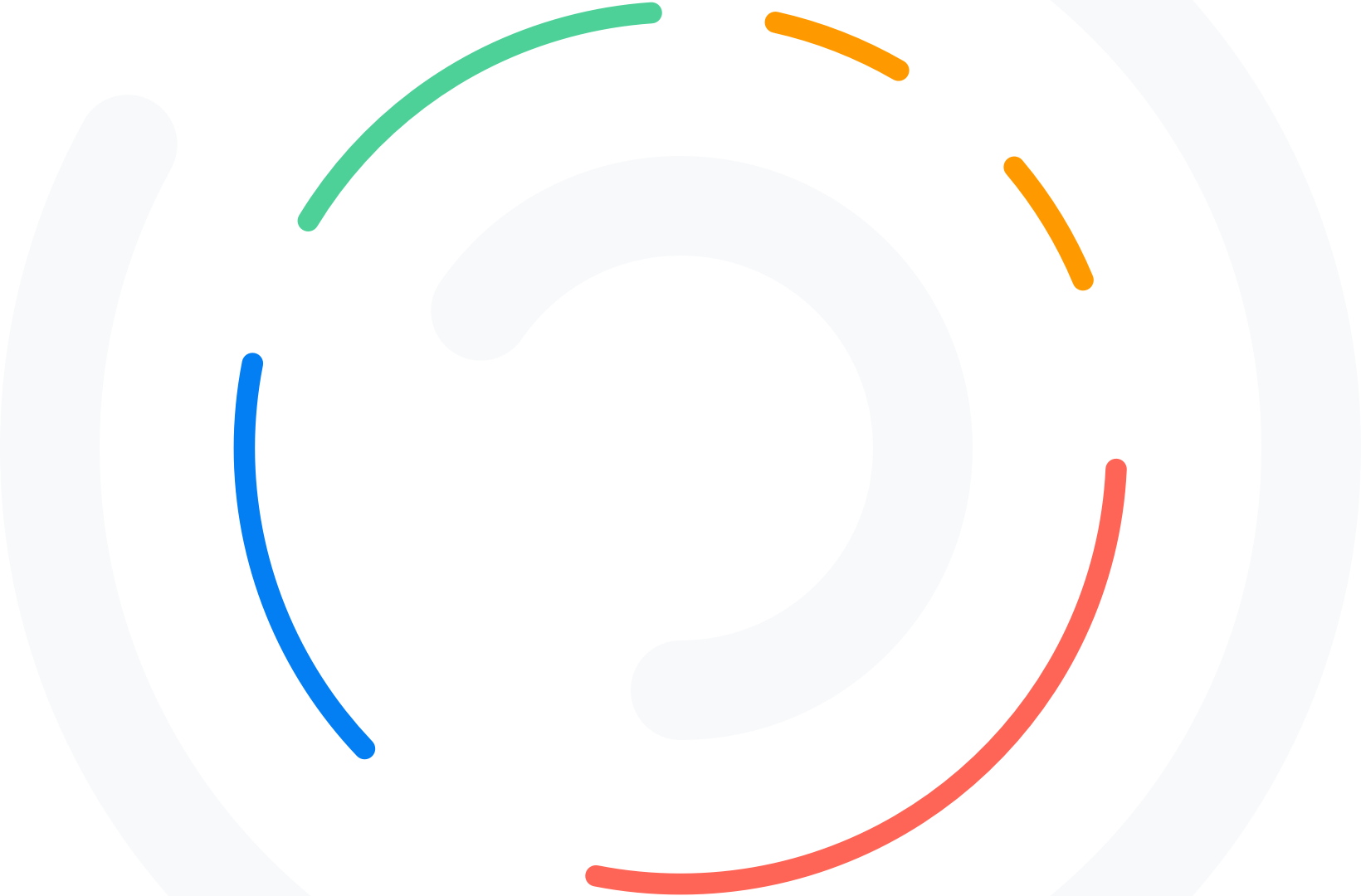 Facebook has finally dared to enter the cryptocurrency world.

Mark Zuckerberg announced that Facebook would be launching their own version of cryptocurrency called ‘Libra’.

The crypto coin has been developed as a method of digital payment. So you’ll be able to buy and sell items with Libra. It can also be used to make international money transfers for near zero transaction fees.

The coin is due to be launched in the latter half of 2020, or 2021, but news of its arrival has got people talking. It has also affected the crypto market too. In fact, this development may have even affected the Bitcoin price upswing which happened after the official news came out.

However, that fact that Facebook will launch their own cryptocurrency has in turn boosted the crypto market and affected prices.

The news has made important companies and financial institutions realise just how important cryptocurrency is for the future.

So far cryptocurrency has only been used by a reasonably small and select amount of people globally. With Libra this is likely to change.

Investors and financial analysts are optimistic that the crypto will be used by the public and have mainstream appeal. Hopefully this will encourage more people to consider using cryptocurrency.

Even though Libra hasn’t been launched yet, there’s already been debate regarding privacy issues and whether it can be classed as a true cryptocurrency.

Libra: Cause For Concern

Facebook have released their white paper on Libra, and experts have been looking at potential problems that might arise with it.

On first glimpse the idea seems harmless enough. Libra will be open to the public and you’ll have the chance to spend and withdraw your digital funds either at local exchange places or online.

In order to do so you will need access to Facebook’s Calibra wallet or an external e-wallet app. This is where the digital funds will be stored.

The Calibra wallet app is currently under development by Facebook and will be available as standalone app, or compatible with Messenger and WhatsApp. Calibra will deal with all your crypto transactions and store any Libra coins purchased.

One privacy concern that has been raised though is data ownership. Would Facebook be able to access individual transaction data which could be sold for advertising data? Especially as they are in ownership of both Libra and Calibra.

One issue that could delay Libra’s planned launch could be interference from Government and regulatory bodies.

Since the announcement, economists have already warned that it could potentially challenge Government’s control over their national monetary policies. Libra may have the power to disrupt and undermine democracy. This has caused regulators from various countries to say that they’ll be investigating Libra before its launch date.

If after investigation a Government should decide to outlaw the digital currency, it’ll be interesting to see how Facebook reacts to the matter.

However, seeing that Facebook has been caught up already in legal disagreements with Governments already, the future outlook looks concerning. Many of you will remember Mark Zuckerberg being grilled by the European Parliament over data breaches.

We’ll have to see what happens, but should the Libra project come under further Government scrutiny, then it’s possible that the project may be pushed back or even cancelled.

This statement may reassure some, but with Facebook’s access to millions of companies and small businesses which pay for targeted ad data, it’ll be interesting to see if it’s convincing enough for the public.

For some though, Libra may represent more positive outcomes, such as the chance to send money instantly with fewer fees.

It has also been pointed out that as long as you have access to a smart phone and the Calibra app, you’ll be able to have digital access to funds. This is a great opportunity for people who remain ‘unbanked’ or without access to a traditional bricks and mortar bank.

We’ll all know more once Libra is finally launched. But it’ll be interesting to see if this new crypto will change the cryptocurrency world for better or for worse.

One thing is for certain though, the new crypto will definitely shake things up in the cryptocurrency trading market here.