How does Transferwise work and what is it?

How does Transferwise work and what is it? 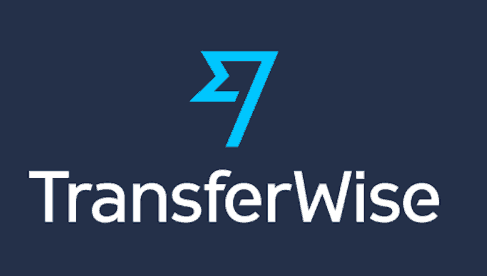 TransferWise is a new online money transfer solution, that lets you send and receive funds from abroad.

What makes it different though, is that it’s up to 8 times cheaper than transferring money with a traditional bank or money bookers!

To look at how this is possible we’ve taken a closer look at how TransferWise works and how it’s likely to change the transfer industry in a big way.

Is Transferwise safe to use?

TransferWise was founded as a start-up in London in 2011.

The founders were 2 Estonian friends, Taavet Hinrikus and Kristo Käärman, who were both living in the UK.

They realised there was a need for a transfer service that simplified the way money is sent. Especially when they personally got frustrated converting and sending money between the UK and Estonia.

From personal experience they realised that the traditional way of using banks took too much time and was fairly expensive.

This is why they decided to invent and launch TransferWise in order to simplify the way money is moved. In the last 8 years since the company’s creation, they have grown incredibly.

In fact, they now handle around $4 billion dollars worth of transfers every month and have over 5 million customers. Besides the London office they now also have an additional 11 offices over 4 continents.

Transferwise is regulated by the Financial Conduct Authority (FCA) since it was founded. This means the company is secure and safe to use. 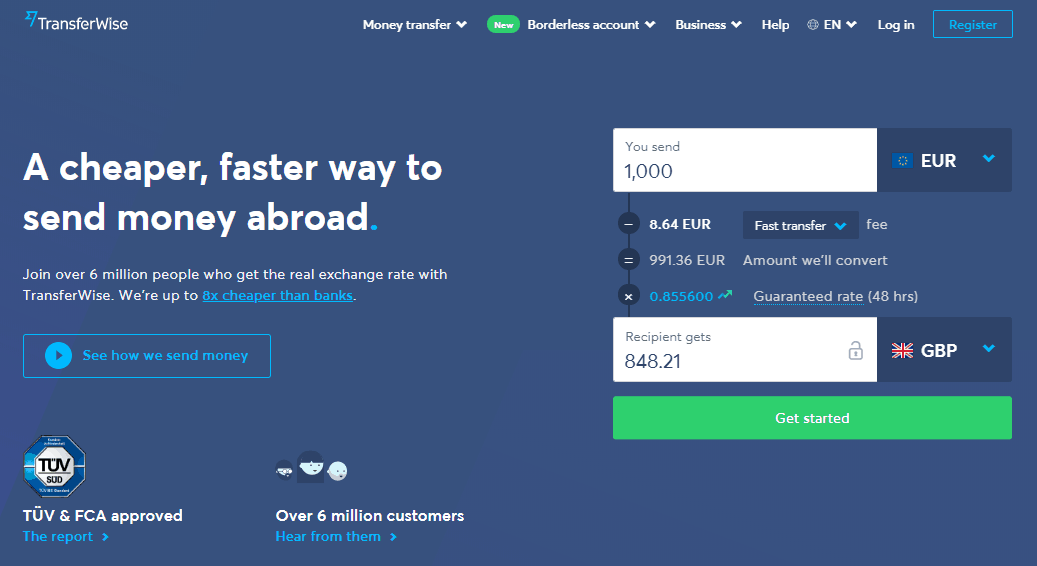 TransferWise is a new online money transfer solution, that lets you send and receive funds from abroad.

Before we examine how it works, we should look at the principles that the system is based on.

TransferWise was created based on these 3 main principles:

So far TransferWise has managed to successfully reach all 3 of these aims. For instance, to keep transfers cheap, they use only 1 exchange rate that’s fair in price. They also ensure that any customer fees are shown upfront so users know exactly how much they’ll be spending.

To keep the transfer process simple to use, the company has made sure that the steps are easy to follow. They have also incorporated high-level security layers to keep customer’s money safe and secure.

Let’s take a look at that technology now in order to understand how TransferWise works:

How Does TransferWise Work

The method of how TransferWise works is surprisingly simple. Probably the best way to explain it is that instead of using 1 expensive international transaction to send a payment, TransferWise uses just 2 local transfers. 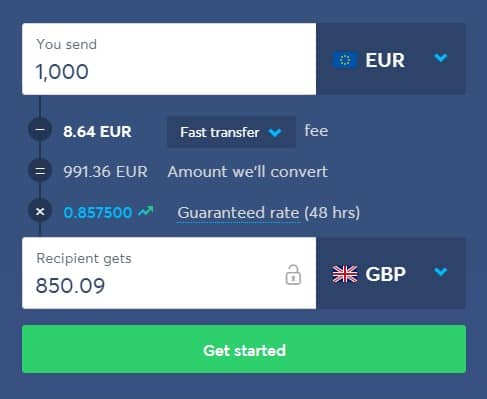 For example, let’s say that you want to convert Euros to GBP (British Pounds) with TransferWise.

However, using this system means that the funds never moved across any actual borders. Instead your account is completely borderless!

TransferWise functions by letting users make a direct bank transfer to TransferWise via their borderless account.

When TransferWise receives that transfer, they simply exchange the currencies based on their transparent exchange rate system.

To complete the process, TransferWise just makes a local transfer to the person the user wishes to send the money too.

Using a 2 part system that is borderless is the key to keeping prices down and making the transfer process faster.

Another key element of keeping transfer prices down is the exchange rate.

With TransferWise’s exchange rate, they aim to keep their rates fair and transparent to customers by using the ‘real’ exchange rate.

This ‘real exchange rate’ is also known as the mid-market rate, spot rate and interbank rate.

However, all of these terms really mean the same thing. The ‘real exchange rate’ just represents the average midpoint between the sell and buy rates on the worldwide currency markets.

Of course the currency market is always changing, but it’s the fairest rate, it’s also the rate that Yahoo and Google presents.

To keep things transparent, TransferWise lists on their homepage the latest exchange rates for all currencies. Besides this they also link to the latest currency rates that are posted on Google and Yahoo.

This is a good way for you to compare and check the exchange rates whenever you wish.

Using a fair exchange rate and a borderless system means that users can avoid unfair rates and expensive fees that are offered by traditional banks.

How long does TransferWise take for a Transfer?

Because TransferWise is able to send money faster than a traditional bank, they have gained many customers since their launch.

Due to the fast speed, around 90% of transfers from the United Kingdom to Europe are done within 1 working day.

Although the company aims to deal with sending funds as quickly as possible, there are a few factors which can affect the transfer speed.

This is the reason why there’s no definite date given for each transfer, although TransferWise will let you know upfront when your funds should arrive.

When a transfer is on its way, users will also receive a notification email from where they can track the transfer status.

How Transferwise works the transfer time is influenced by:

That’s why we’d recommend visiting the supported currency page on the TransferWise website to see the terms and details of the currency you want to learn more about. 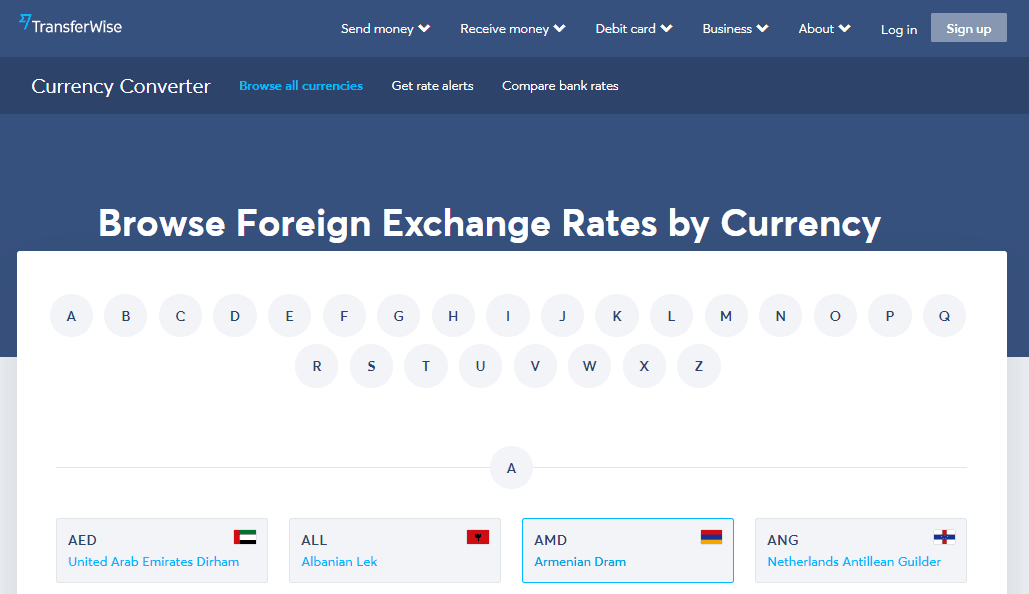 Over 750 currencies are currently supported by TransferWise across a wide range of 70 countries.

All the major currencies are covered including:

Most bank’s currency exchange fee rates have sneaky, hidden charges included. Depending on the money booker or bank, the charges can range from .4% up to 20%.

For instance, many banks apply a hidden fee when you transfer money between 2 different currencies. This has caused a lack of transparency which TransferWise wants to change.

Instead TransferWise is clear about any fees you can expect, so there are no nasty or hidden surprises. When you make a transfer with them you can select which transfer type you want to use as well as set the amount of money you wish to send.

A clear overview will then be shown showing the conversion rate and the transfer type cost (which is the only small fee). There are no additional ‘hidden’ fees.

If you wish to see the full breakdown and overview of TransferWise fees, there are clearly listed on their website.

How safe is Transferwise 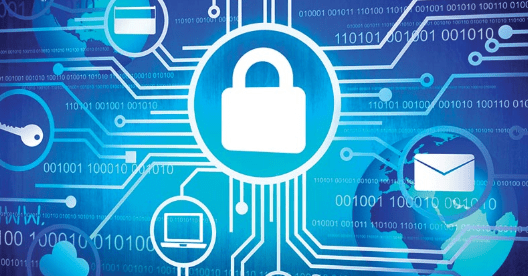 Keeping your money safe is important, which is why it’s good to know whether TransferWise is secure?

We can reassure you that the company is safe to use, and they’re fully regulated by the FCA (Financial Conduct Authority). The FCA is a respected regulatory authority which also monitors large banks and online brokers.

They make sure that companies who are registered by them, like TransferWise, are verified and legit. The Financial Conduct Authority also sets legislation to protect against scams and fraud.

Besides the FCA, TransferWise is regulated by authorities in many other countries. For instance, by ASIC in Australia, and in the United States they are registered to the Financial Crimes Enforcement Network (FinCEN).

In order to keep transfers secure they also have an account verification system in place, and 2-step authentication for account logins.

Does TransferWise use Blockchain?

A few crypto companies such as Ripple have developed products which use blockchain technology to transfer money cheaply and quickly.

For example, using blockchain, Ripple has developed both RippleNet and xRapid as products which can handle global cross-border payments.

Blockchain, which is the technology behind cryptocurrencies such as Bitcoin, has been hailed as a breakthrough in the way money can be moved quickly around worldwide.

Companies such as MasterCard and international banks are looking into the benefits of it. A few major banks have even partnered up with Ripple to have access to RippleNet.

However, TransferWise does not use blockchain technology and this situation is not likely to change.

Instead TransferWise designed their own payment network, which importantly allows it to avoid the SWIFT payment system which banks rely on for transfers.

By removing the SWIFT ‘middleman’, the company can directly move funds between its user’s bank accounts.

The other problem to using blockchain technology is that not enough banks or financial institutions have adopted blockchain. So it is not an efficient system yet for payment transfers.

This is why TransferWise has developed their own system to transfer money cheaply.

Let’s see how their growth continues in this decade of technological change: https://tradingonlineguide.com/cryptocurrency-trading/buy-bitcoin-price/ 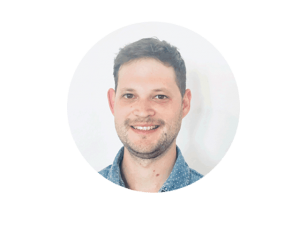